So here is my first try at this design. You’ll see it looks very similar to the one posted August 10. The significant difference is that on this one the gate doesn’t open. It was supposed to, however. During the final join (when the back was added) solder flowed from some of the previous joins and the gate piece became permanently affixed.

A couple of things went wrong. Here is the inner working before the back was added. 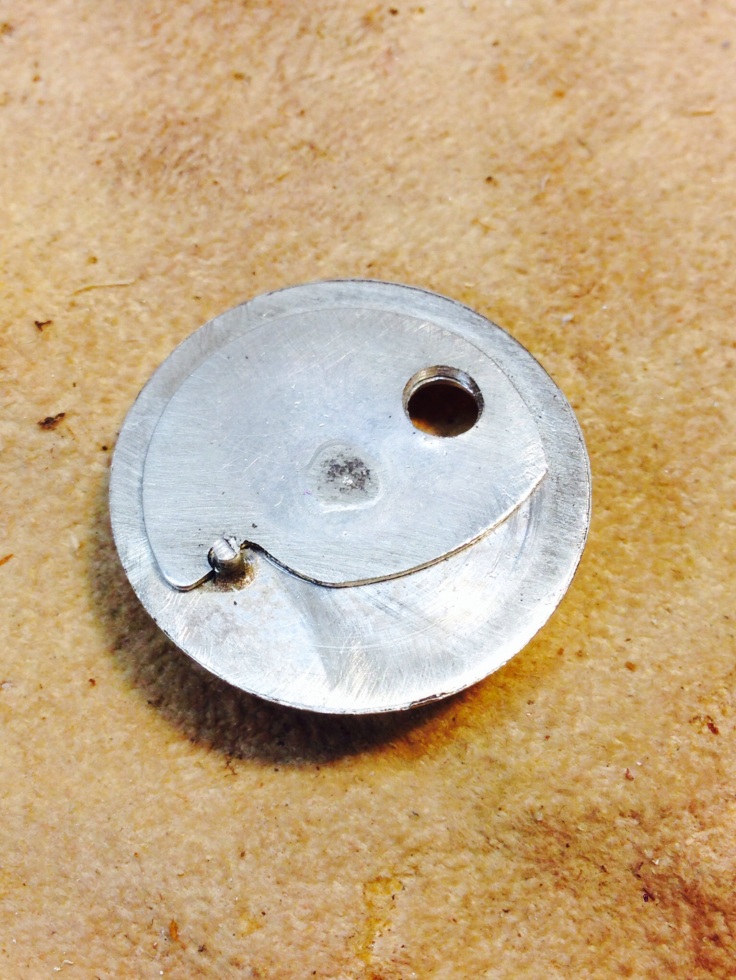 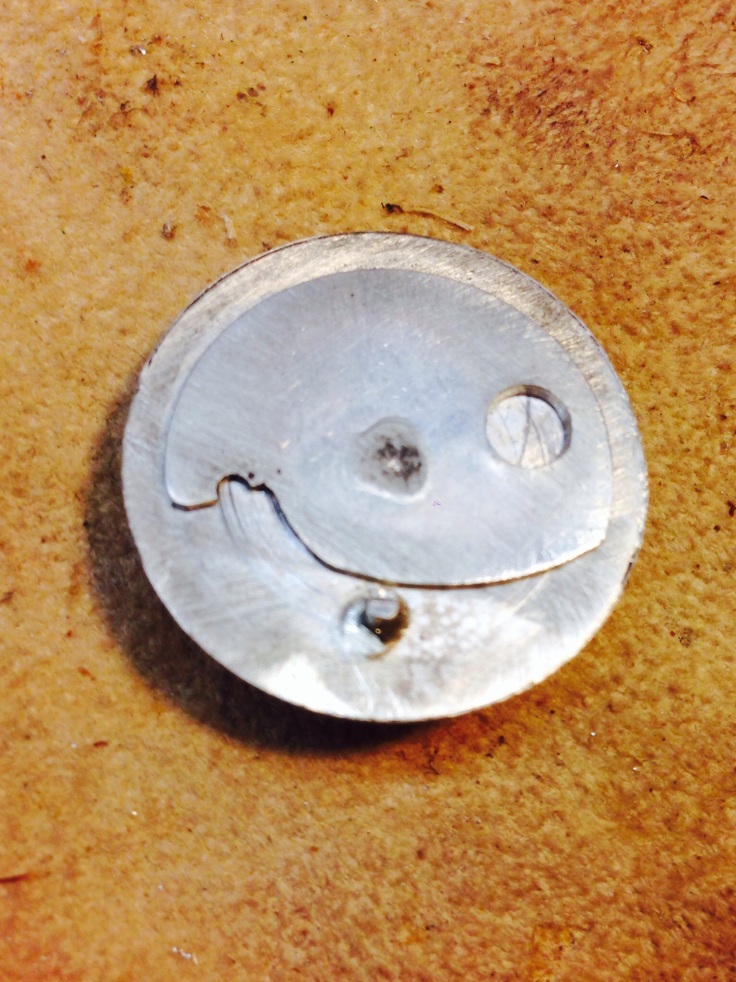 I know there are many lessons to be learned from failure, but failing still stinks. All that self-doubt, loathing, and cursing. I'd rather not fail. And this was just a piece of silver. In the failing moment nothing can be said to diminish the muck. A decision to start again, an adjusted strategy, and a first step is the way through the muck. And it really helps to then succeed (even if you must try, try again).

In this case my design was flawed. I redesigned and started over and it all came down to the final join. That was a tense moment.

Here is the piece in its current form:

It will be recycled into some other form.